At Pitreavie we work with a wealth of suppliers around the world. There are constant changes in packaging technology related to your sector, whether it’s food, cosmetics, manufacturing or pharmaceuticals. The packaging industry invests in research and development to design products that are more durable, lightweight, secure, and environmentally friendly.

All of these add up to cost savings. More durable packages reduce the probability of transit damage. Lightweight packaging limits the amount of space you take up in carrier trucks. Secure packaging reduces the probability of spoilage and damage. Your brand reputation also benefits from environment-friendly products.

Our expert packaging team will advise you on the most cost effective way in which to leverage new materials to reduce your overall packaging cost.

With every company looking to maximise space, it is important to consider the costs associated with storing your packaging materials. You may struggle to find room for the large amounts of corrugated cardboard, paper, and plastic you use to package and ship materials.

Unfortunately, some companies feel they are forced to buy in bulk to reduce costs to a manageable level. Some are faced with long lead times and are therefore forced to carry large stock levels to cope with any sharp rises in demand. It also goes without saying, the more storage space you dedicate to packaging material, the less space you have for finished product.

Instead of shipping all of your corrugated cardboard and paper orders directly to you, Pitreavie will hold stock of all your packaging materials, ready to be called upon at a moment’s notice.
You might be concerned about cutting it too close and not having the packaging you need in time. If that’s the case,we can offer pre-scheduled or automated releases of packing materials based on your company’s historical data.

By taking a holistic approach to cost savings, our packaging experts will identify ways to improve your packaging process without compromising on quality.

Reduce transport costs and save CO2

The cost of transportation is a major issue whether you are using your own vehicles or operating through courier companies.

Packaging can have a major impact on the costs, whether its optimising the box size to get more per pallet or increasing the specification to dramatically reduce product damage.

At Pitreavie we employ a specialist design team who can work with you to examine your current shipping methods and advise on different material and pack size configurations. Our shipping yield software allows us to maximise pallet optimization.

Your workforce could be spending valuable time on the following time-consuming tasks in the packaging process;

We manufacture a full range of quick assembly corrugated boxes as well as boxes suitable for case erecting automated lines.

One of the most time-consuming steps of the packaging process is taping and sealing. A poorly sealed product has a higher chance of damage and return.

Automation can play a key role in boosting your productivity;

Not only can our expert team work with you to identify opportunities we employ bespoke software to audit and demonstrate overall cost savings.

Product damage costs your business in many ways. When a customer returns a damaged product, manufacturing, packaging, shipping, and returning it are all sunk costs. Moreover, you’ve possibly damaged your relationship with your customer. There are two leading causes of product damage: poor packaging and transit damage.

Our expert packaging team will work with you to determine the best way to eliminate damaged product. We have a variety of products that can improve load stability, reduce harsh vibrations and improve burst and crush strengths.

Designing your packaging to reduce waste

This is usually the most cost-effective option and the best for the environment. There are a variety of ways of achieving this and both our design and packaging teams will work with you to help.

It can be tempting to use multiple suppliers to chase the best prices and to spread the business, however, the cost of administration can mount up.

Depending on what journal you read, the cost of processing and paying an invoice can cost anything from £10-£25.

This does not include the amount of time you spend chasing late deliveries, questioning discrepancies and haggling over prices.

Now consider the alternative. One monthly invoice, covering all your supplies.

Thoughts From Our MD: What Does It Take To Lead Teams To Victory? 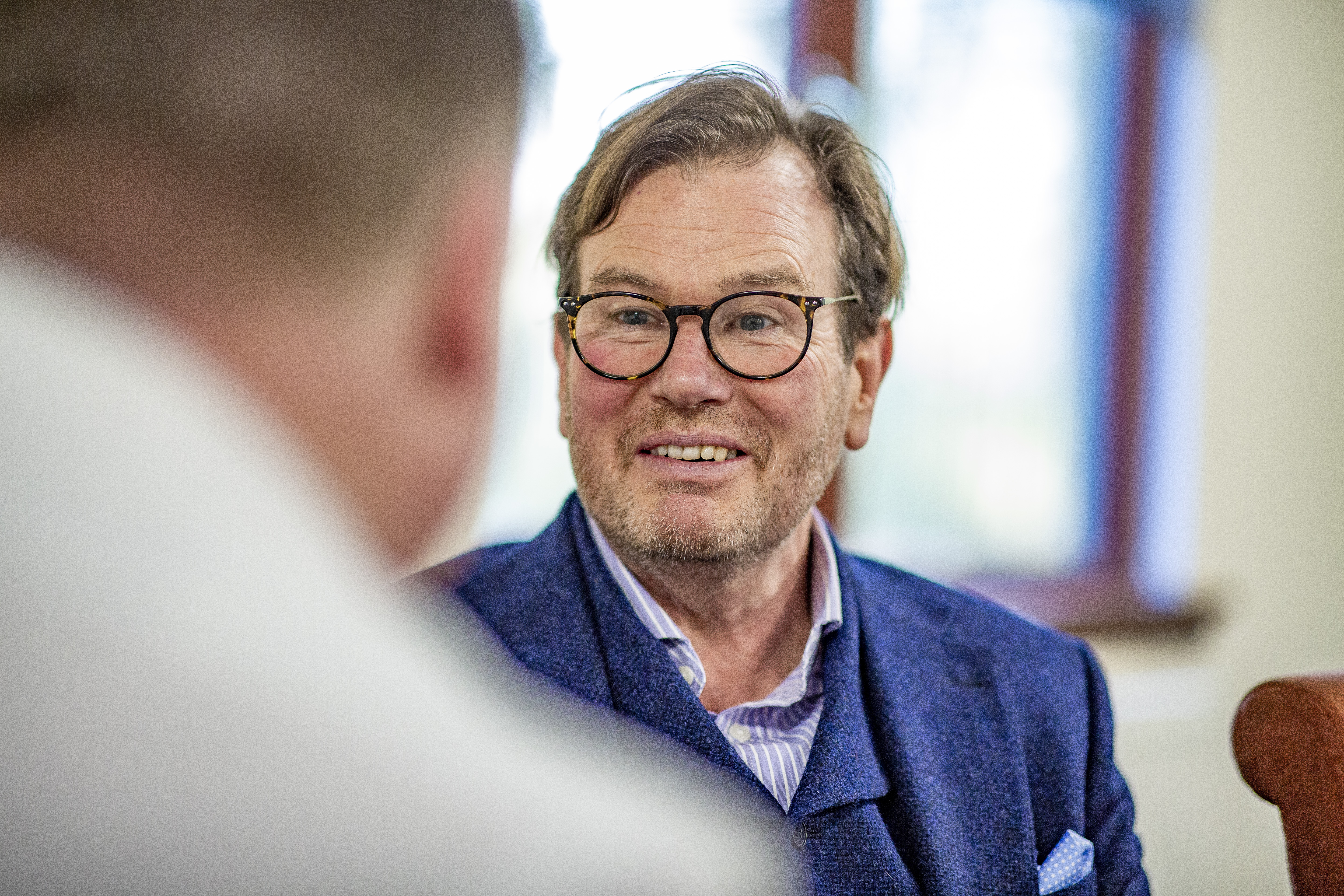 Well, the Olympics have started the rain has abated a little, so are we feeling inspired and generally feeling good about things?

Certainly, the Olympics was initially overshadowed by the empty seats and COVID’s continued influence. I for one was not sure how the athletes and teams would respond, not entirely surprising performances have been exceptional from both GB and others around the world.

We have seen and heard of swimmers having had COVID twice in the year and many a weeks missed training, yet still achieves his dream, gymnasts opting not to compete for mental health reasons, cyclists enduring enormous physical exertion over 230km races.

I have thought about this on many occasions and take myself back to my history classes at school; we were studying the Seven Year War in Canada between the British and the French. I remember it very well, General James Wolfe was the main subject matter, born in 1727 and became a junior officer in 1741, yes 14 years old, he subsequently fought against Prince Charles and was part of the army English army defeated at Falkirk and was later to fight at Culloden in 1746 under the Duke of Cumberland and the associated atrocities.

Many years later in 1758 he was sent to Canada as Colonel and subsequently became a General, building his reputation as a very brave and competent field officer. Despite many attempts and against all the odds Quebec remained in the hands of the French. Strategically it was well defended, situated at the top of some cliffs and river at the other side.

Wolfe became distanced from his superiors by his views and severely outnumbered and in very poor health developed an audacious plan. He and his troops scaled the Heights of Abraham and completely surprised the French and whilst the British were outnumbered their superior elite forces overwhelmed the French and took the city.

So what can we learn, has this anything to do with business? Yes, everything!

Fundamentally if you are going to accomplish something significant, you need help. Paying over-inflated salaries will not buy loyalty or ensure they give you their heart, nor can you coerce them to do it. Leaders need to inspire people to give them their best endeavours for the sake of a great cause. Believing in great causes and visions creates real purpose and it is that purpose that drives fantastic results. 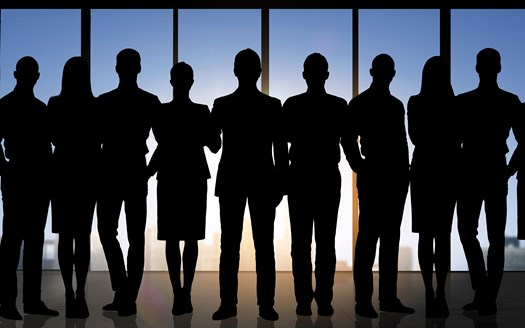 Back to Hub Next Article
Blog
Add Tagline

We Are Here For You

Pitreavie Out of Hours Support